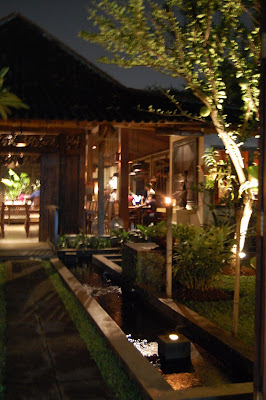 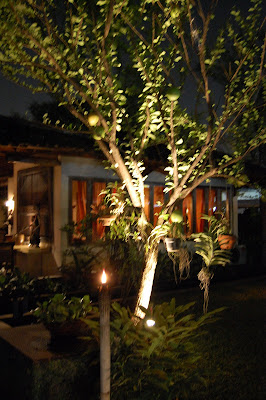 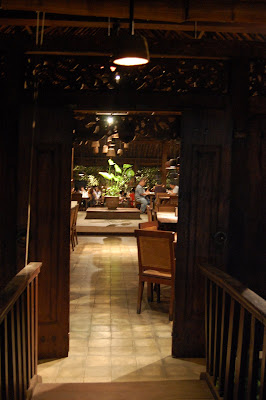 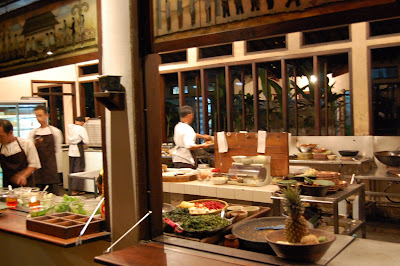 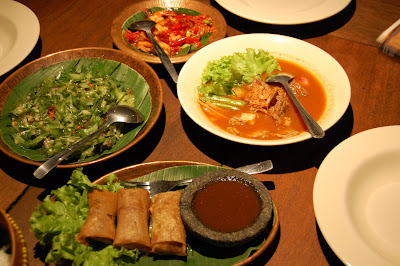 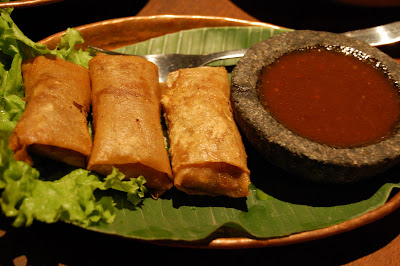 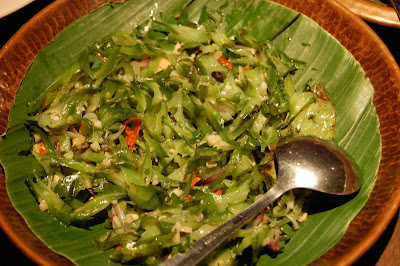 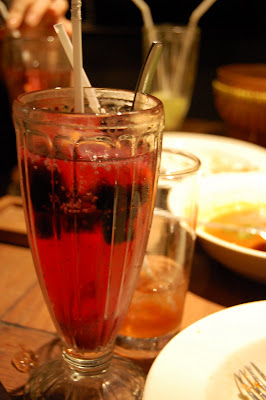 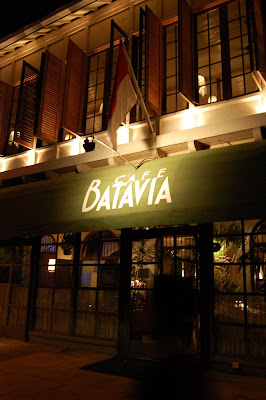 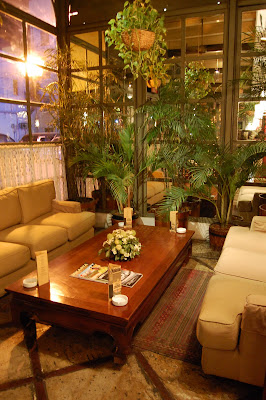 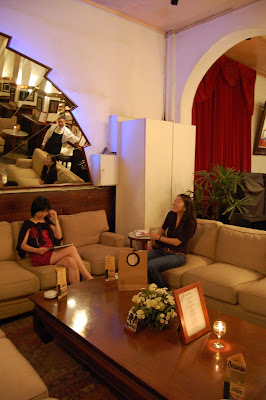 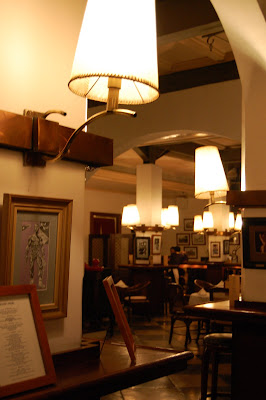 Our cab was swarmed by a group of men who insisted on raiding our bags, asking our age, marriage status, nationality and religion and then hauling us to a desolate police station to wait for 3 hours until our passports arrived and we paid money to free ourselves. Trust Developing Asia.
Posted by Weylin at 10:11 PM