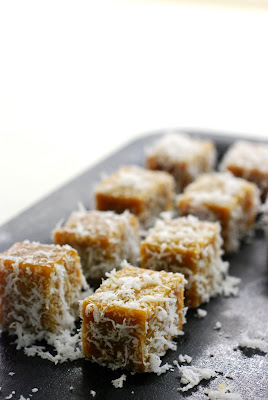 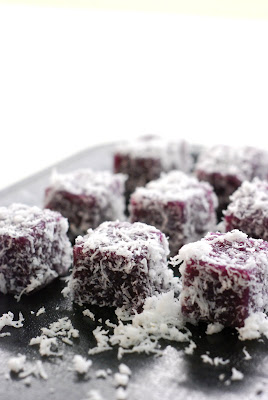 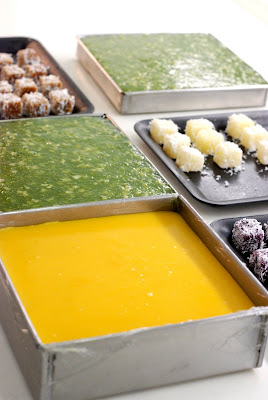 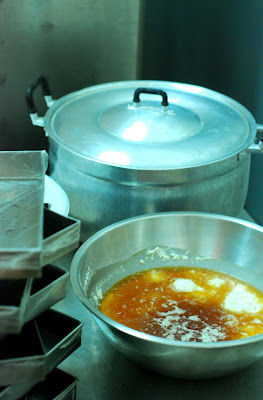 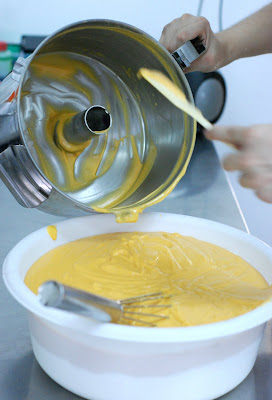 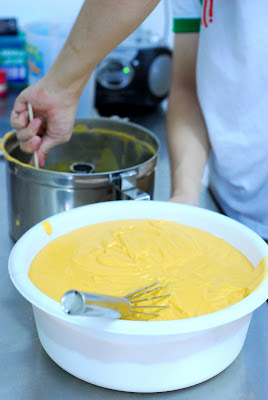 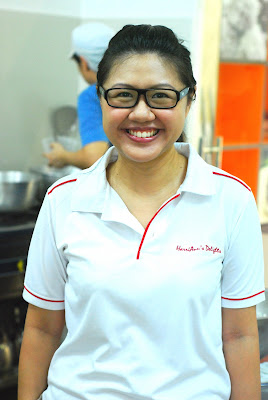 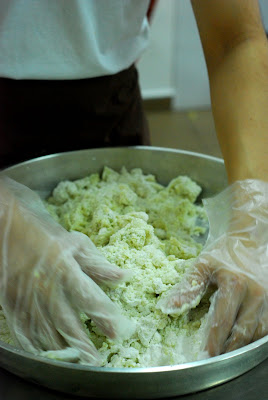 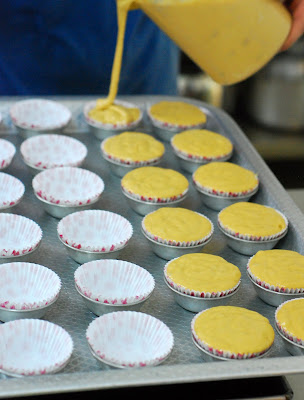 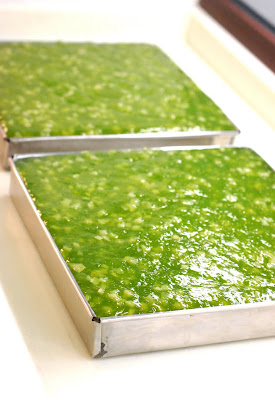 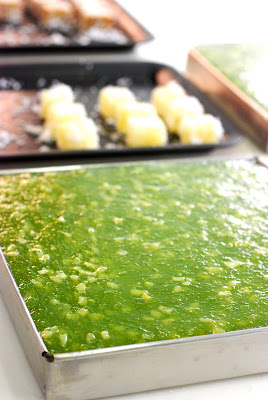 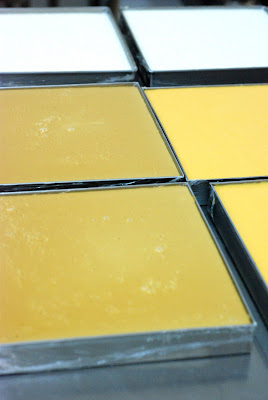 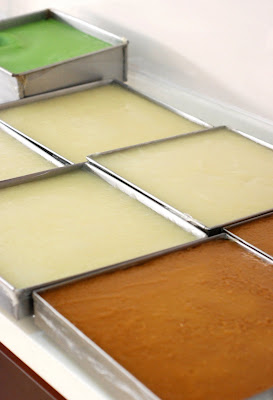 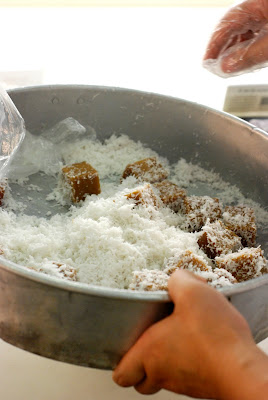 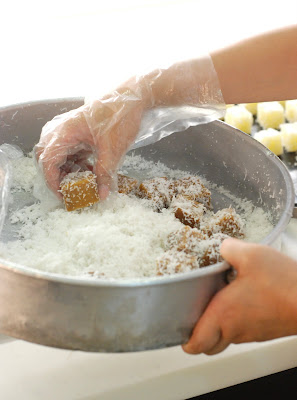 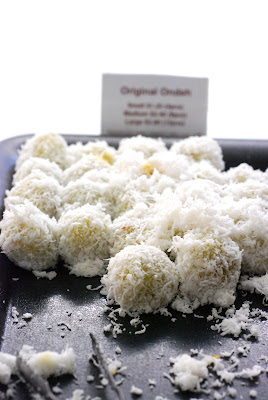 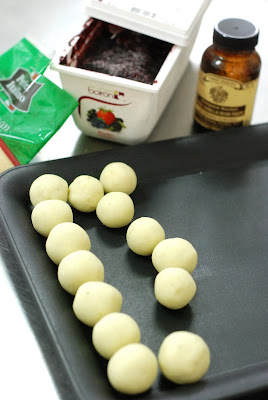 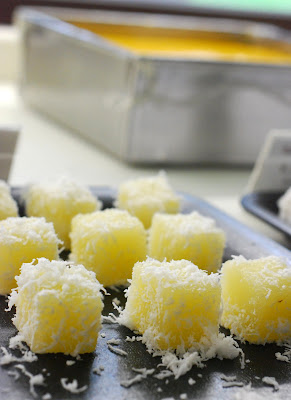 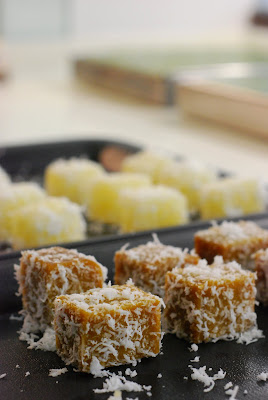 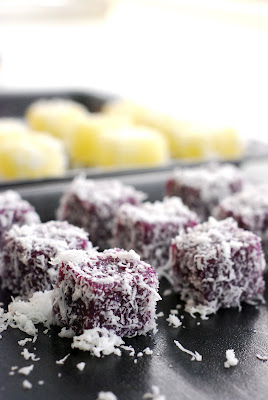 Must try it one of these days. The Tiong Bahru store is a stone's throw from Strangelets.