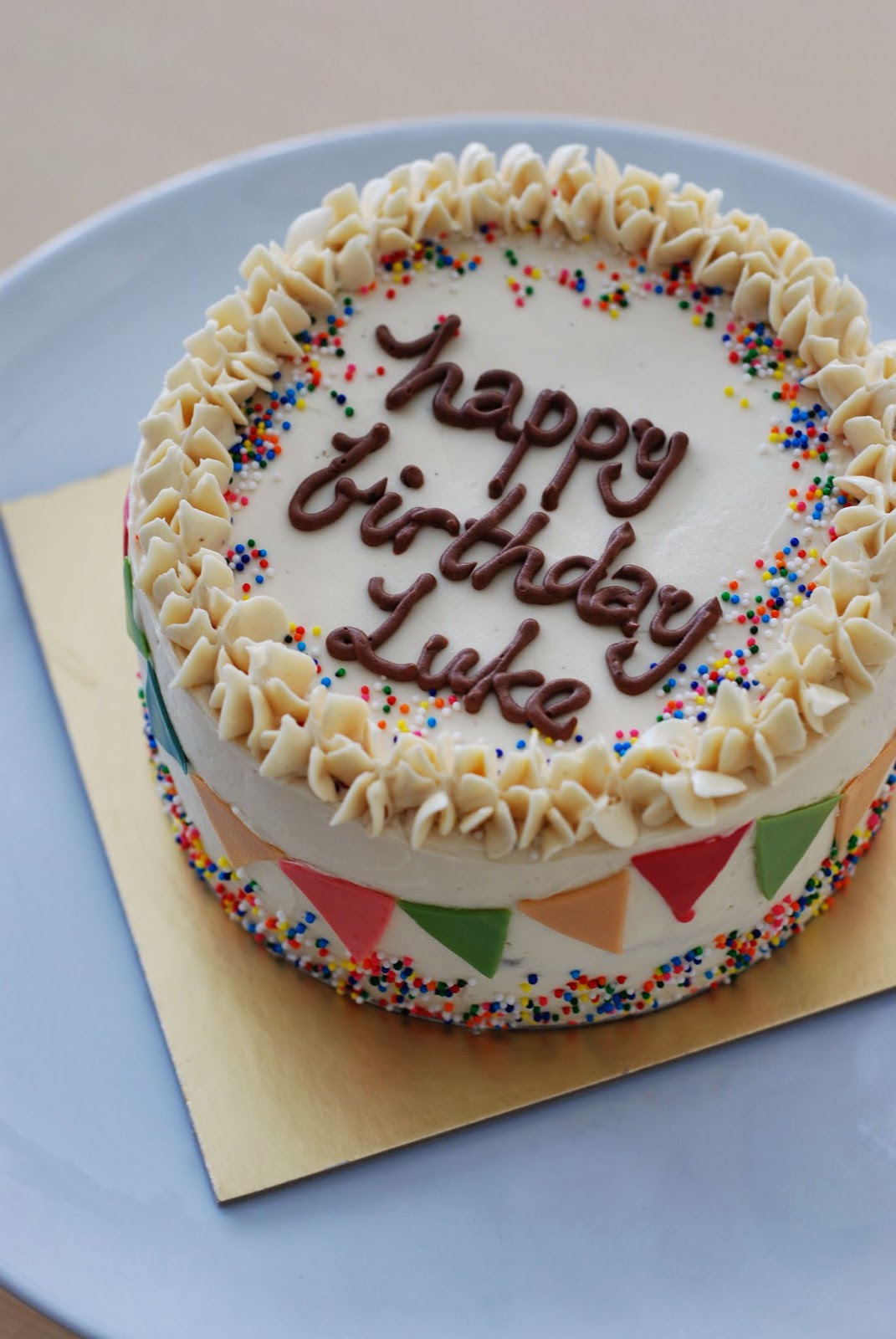 One thing that I have noticed lately, and I'm not sure if that's because I've become more sensitive to food issues and sources, is the increase in allergies to food. A few years ago, I had an incident of edema, which is basically a severe reaction, in my case, where your face swells up and becomes inflamed. I looked like Will Smith in the movie Hitch! It took two days for the swelling to fade and it was a truly scary experience, which came coupled with fierce cold and allergy type reactions of sneezing, swelling and difficulty breathing. 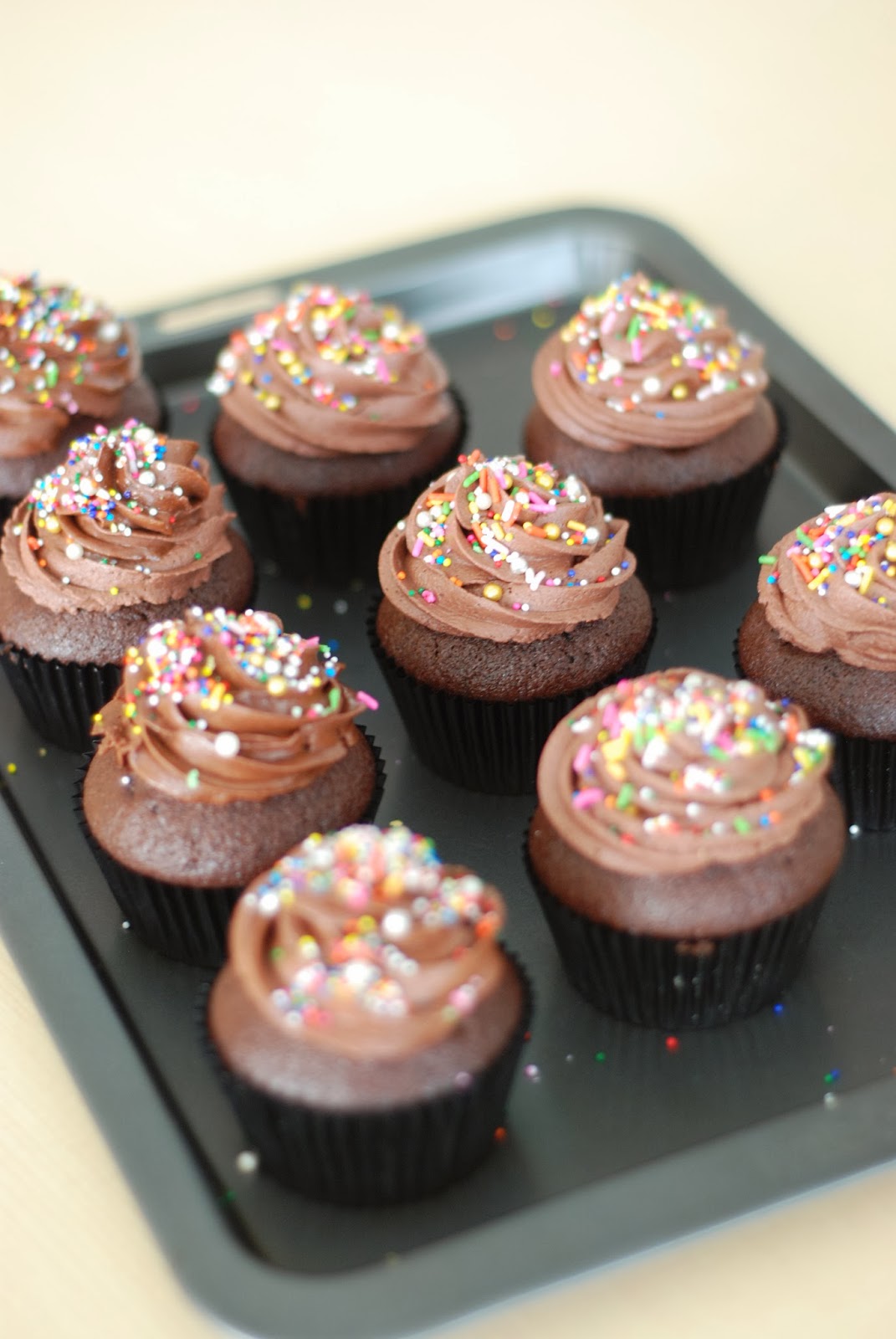 Even though I lived with a roommate in college, with serious enough allergies to warrant an epipen, I've never been fully sympathetic to how much of a wake-up call it can be, until I experienced it myself. I was fortunate that this was an isolated incident and that I was able to quickly get some antihistemine, but it did make me much more careful, if not outright cautious, about items I ate and biodegradable cleaners in the kitchen. (The doctor's prognosis was that it would have to be something I had ingested or something in the kitchen that may have entered the food, because of the speed of the reaction).

Given that the reaction was very early in the day, my own guess is that it would have been something chemical, or a derivative of, something in processed or canned foods, which I don't often eat, but which may have been in the brunch we had just had. More then before, eating and living healthy and doing so in a pared-down and organic fashion, became my new year resolution. 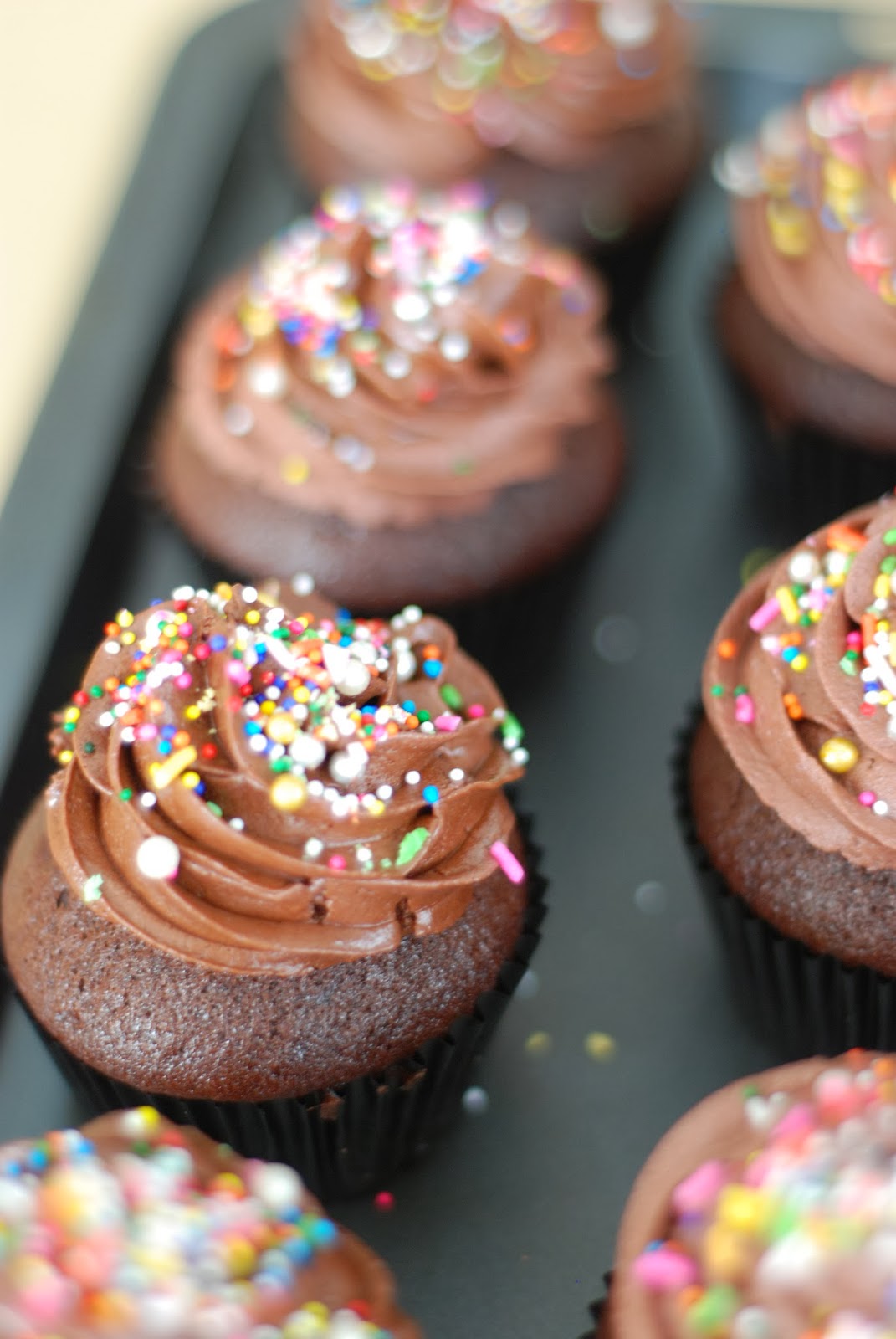 The most interesting part of that experience was the nonchalence of the doctor- he told me that he sees twenty cases of allergies a month and 2 or 3 of edema, but both have been on the rise! (While I understood his reassurance, I felt his diffidence, as someone of the medical practice, was misplaced).

Indeed, it seems commonplace nowadays for children in particular to have allergies, and to fairly ordinary ingredients, like egg, milk and other dairy, rather than something like nuts or seafood. Imagine my horror last year, when out of just my own friends, five of their children have had serious allergies to egg. These symptoms started when they were babies, at less than a year old. One grew out of the allergy, but the rest have not and may never. How can so many children be allergic to egg, or milk? 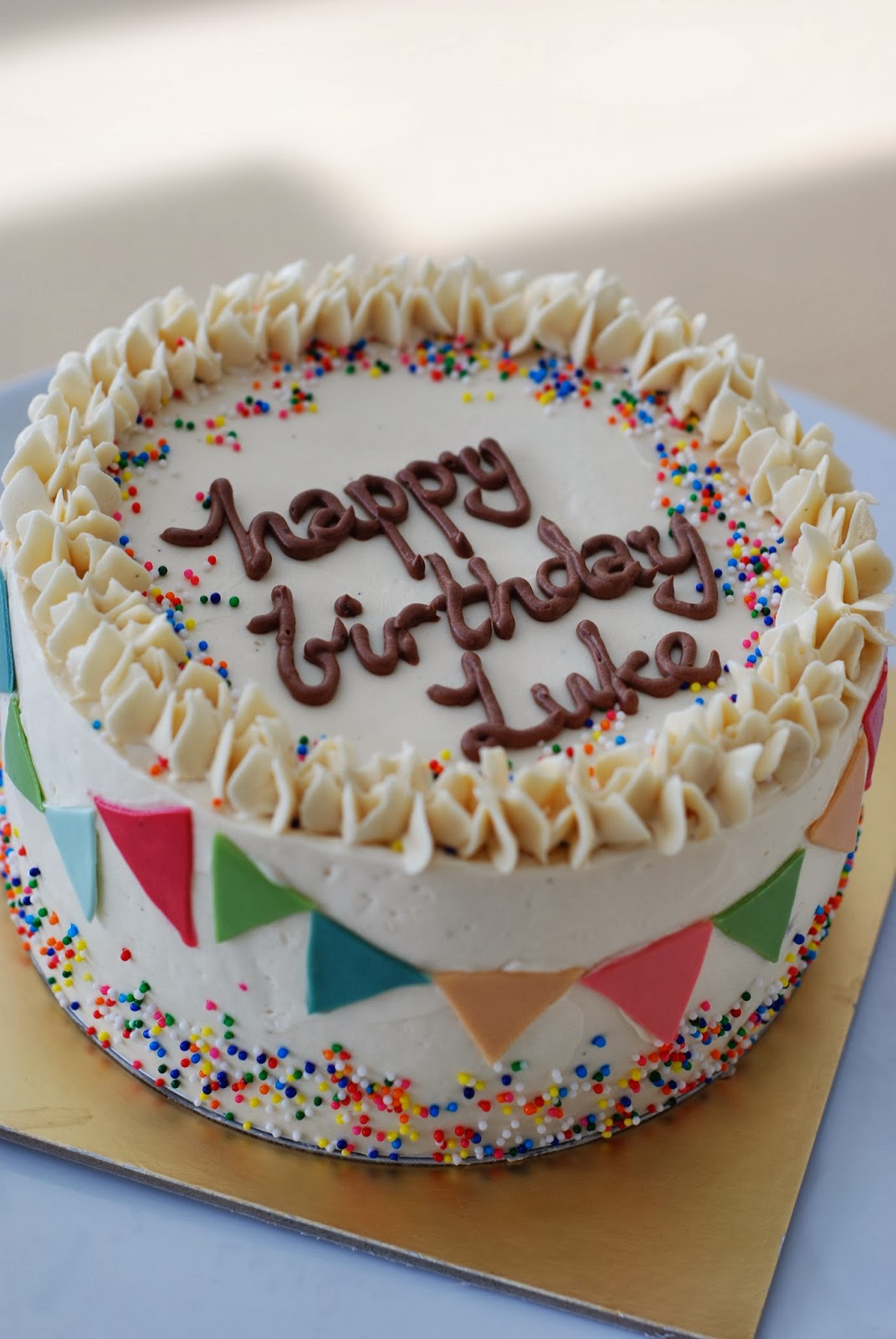 Do I want to know the answer? I have my suspicions, which are in-line with my deep suspicion about the media myths about the milk industry, and the cleanliness of the physical and clinical process of rearing and innoculating chickens and cows, but whether we just look away, is not the point of my post.

One of my enduring interests has become finding biodegradable cleaning products that actually work effectively and are better for you, and I've done the same with regard to food and recipes. Removing ingredients from recipes, is actually much more tricky than merely awareness toward food safety. For a long while, I used to find it frustrating when people would say glibly oh, can you not put in alcohol, or only use raisins, because these are often there for a reason. 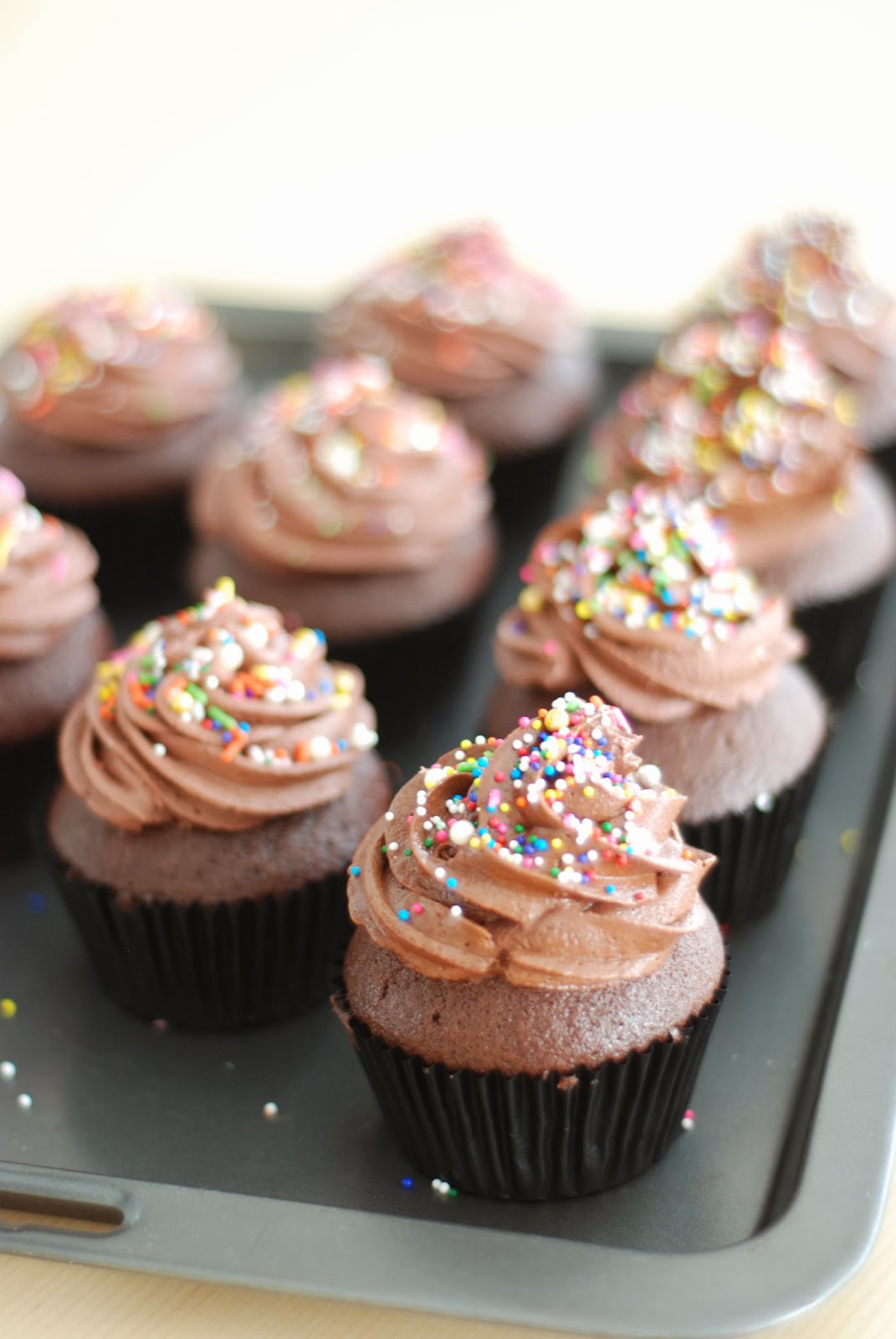 Why bother destroying a perfectly good recipe, I would silently wonder to myself- it is difficult to find substitutes for all of these ingredients, egg and egg white in particular, is the structure that holds up cake and frosting. And if you take away egg, or try to take gluten out of flour, you wind up just adding more sugar or thickened rice, which is neither healthy nor delicious, and quite honestly, is pretty unrewarding to bake.  I don't like doing that and I also wanted to enjoy the requests for egg-free, milk-free, gluten-free, butter-free, so I've looked through many books and many recipes to find recipes that I actually think can square this circle. 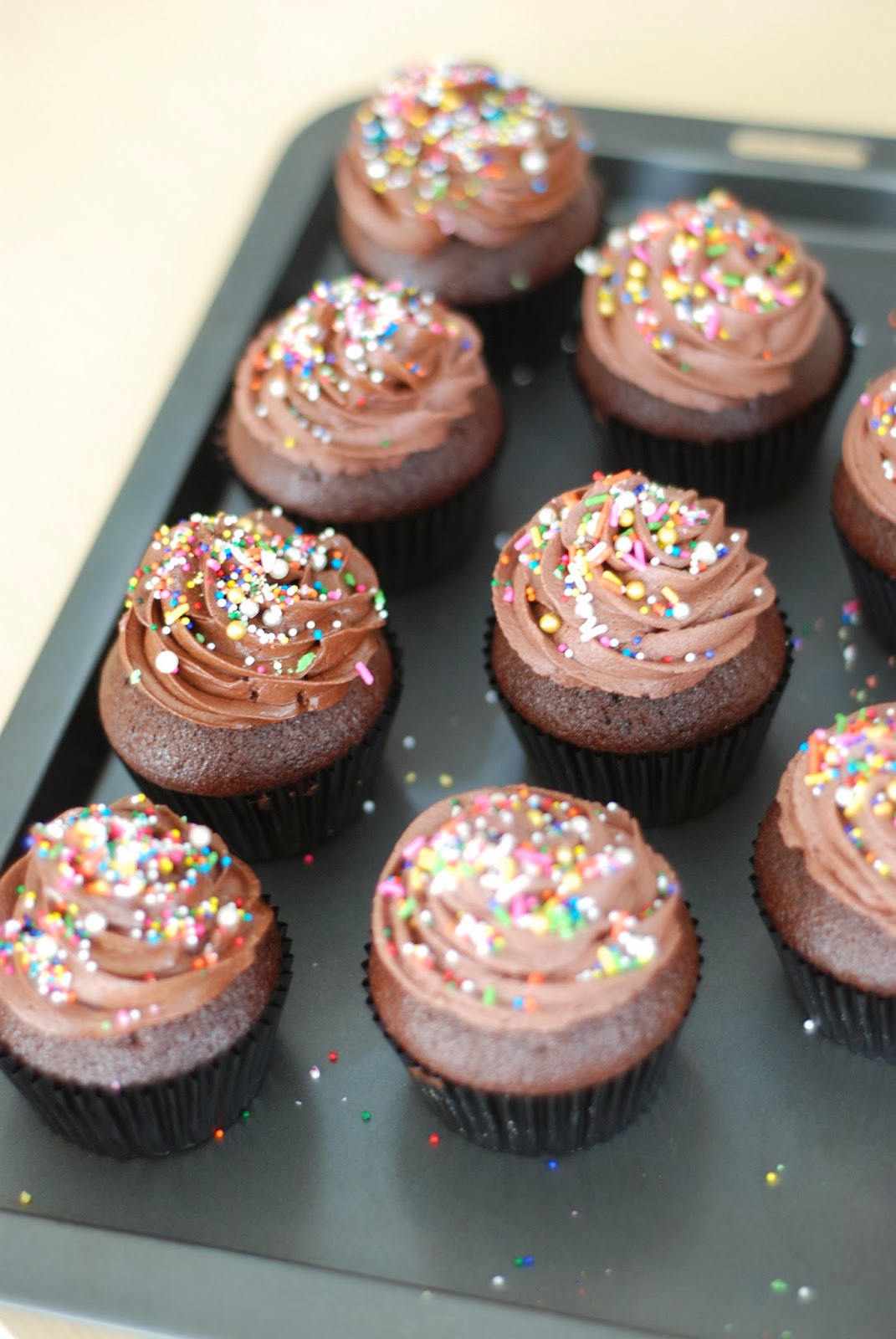 Because can you imagine being a child and never having any ice-cream, cake or a milkshake? And how you feel when other kids eat without having to ask, or only being able to eat entirely artificial things like bread with condensed milk and sprinkles (yes, true story)? I actually think it's better for children not to need milk, meat and sugar and I would never contravene parents who steer their children away from any or all of that, especially if that means they eat a diet rich in greens and unprocessed grains but it is a little sad to never have cake, because life needs to be a treat, now and again. 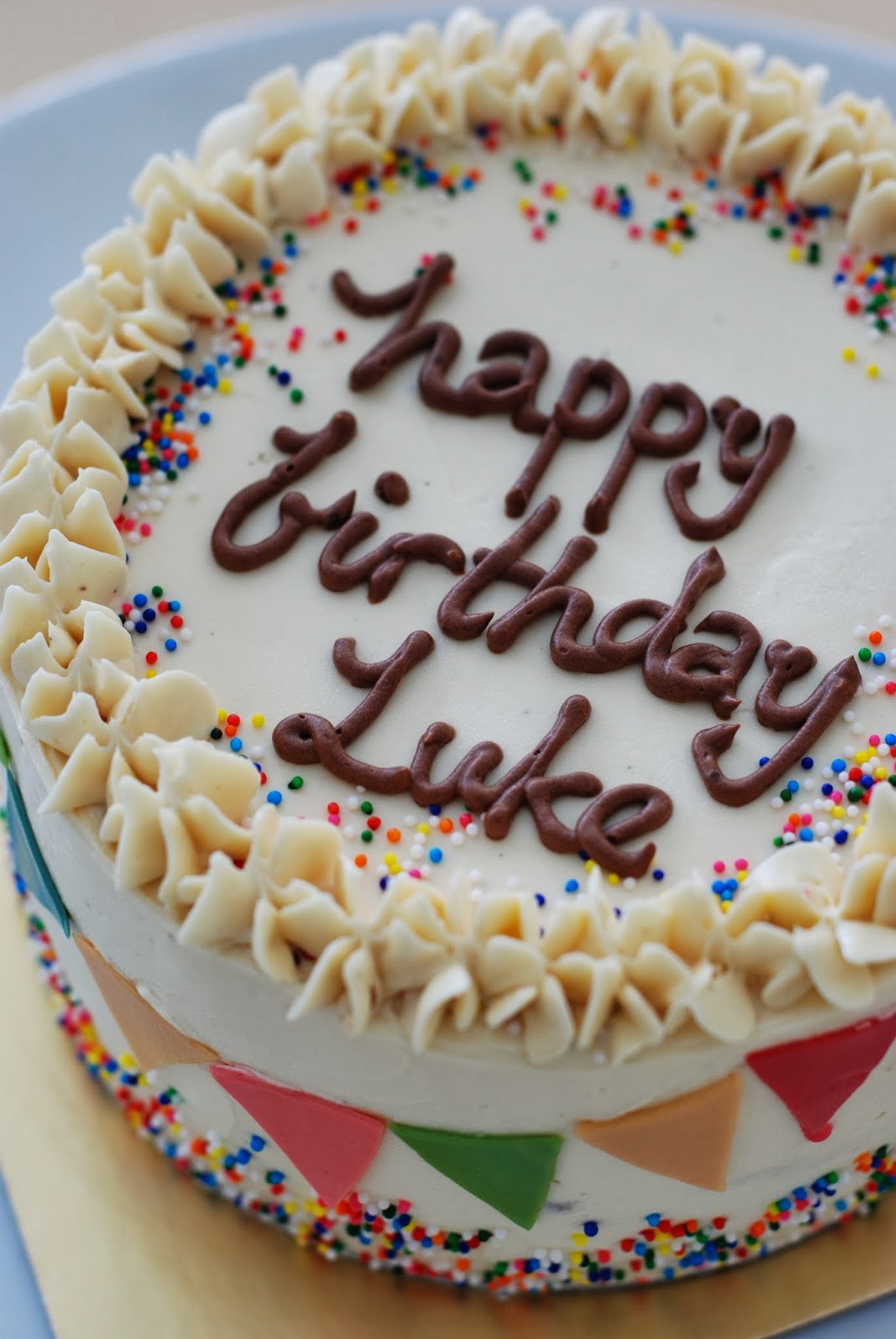 We've just made a cake for a 1 year-old, with one of my favourite names- Luke! The cake is egg-free, milk-free and butter-free chocolate cake, with is deep, luscious and because we use a high-cocoa-content dark chocolate, not sweet. The layers of cake are sandwiched with a dark chocolate frosting, which is also egg-free and milk-free (it does have a smidgeon of butter, but I suspect it can be made without). It is so smooth, rich and amazingly good! The cake is then frosted with a salted caramel buttercream, made in a rather non-traditional way (the traditional way being with whipped egg white). I think it looks so cheerful and I hope he had a wonderful celebration. 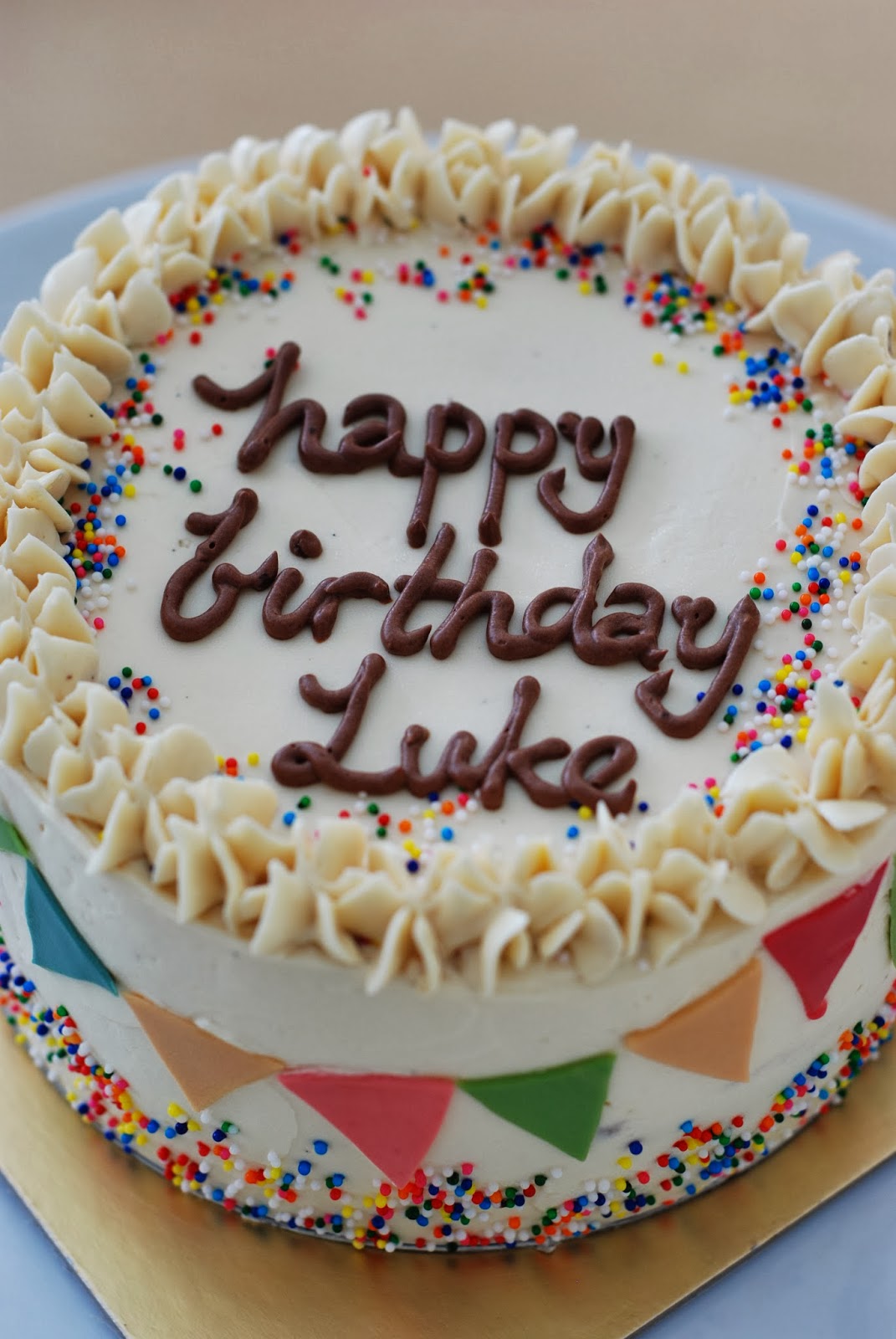 In recognition of children that have such allergies, we did a particularly special bake this weekend which was egg-free and milk-free cupcakes. The cupcakes that are both egg and milk-free will be frosted with the chocolate frosting, which the egg-free (but not milk-free) cupcakes with the salted caramel buttercream. I was pretty happy with the results, they looked so happy, tall cupcakes and tall frosting. Hopefully they went down well with the kids, some of the parents sent lovely messages to say that they tasted great with no egg and milk, which was great to hear! 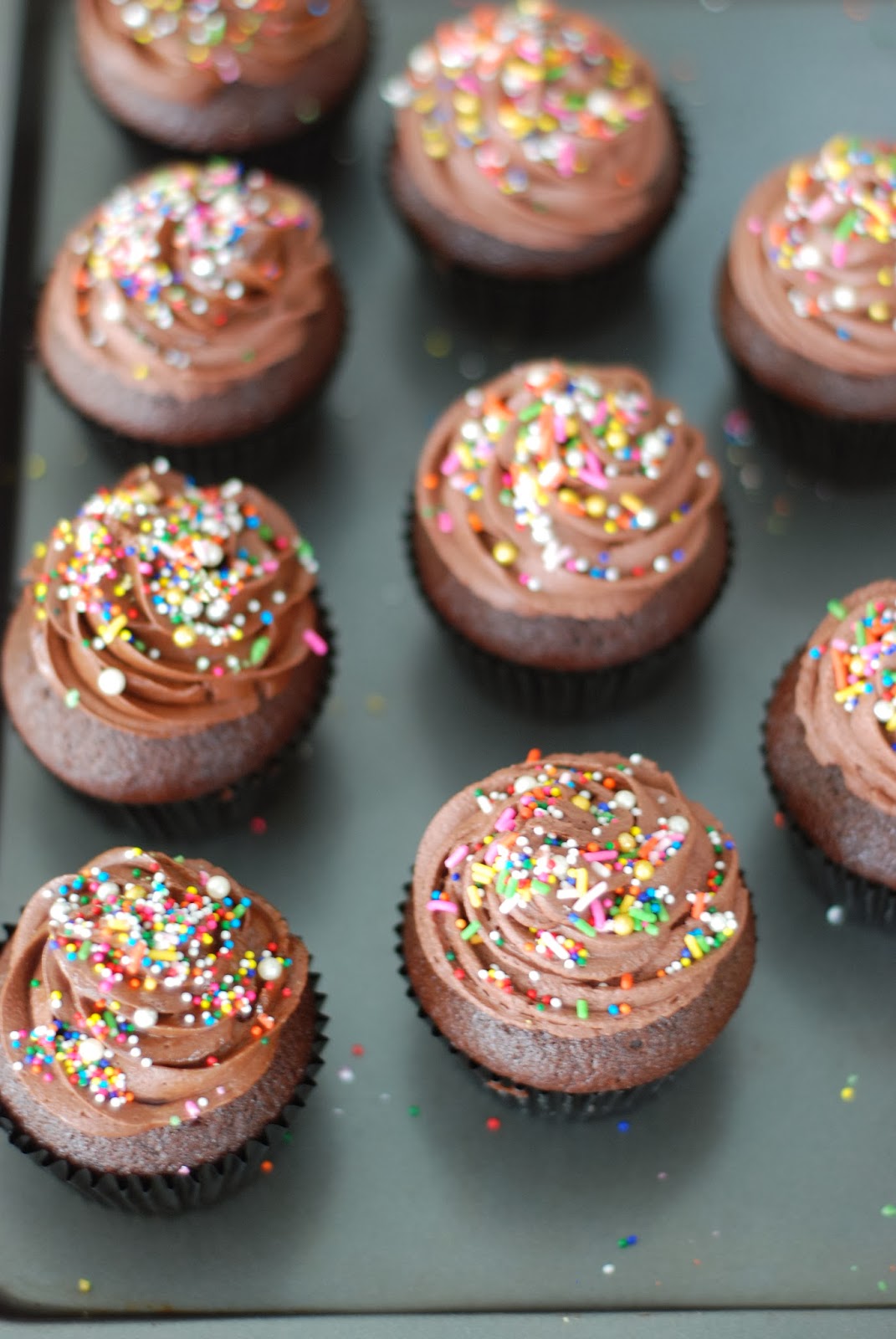