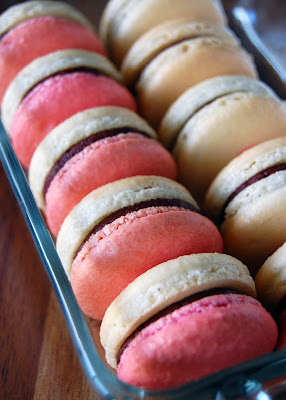 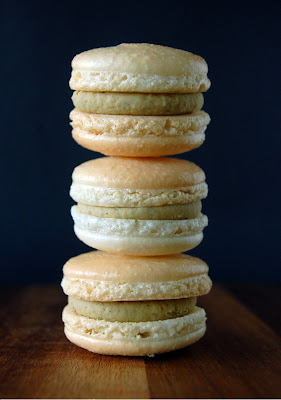 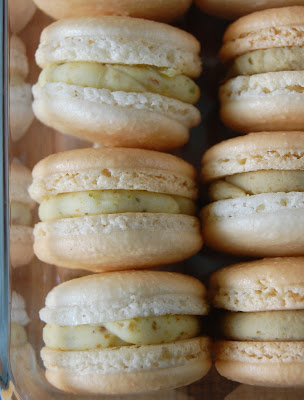 I will make about 20 for my kid. He love sharing with his classmates. I bet he'll brag about this.

I need to start clearing my schedule to attend one of your cooking classes!