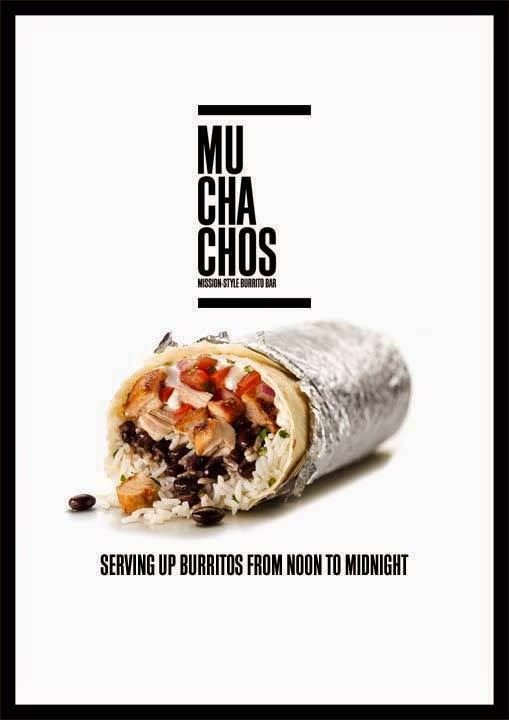 
And that list is surprisingly long. Capsicums, frogs, sea snails, barnacles and ark clams, mint, durian, chillies (though not curries), sesame sweets, chinese almond and bean desserts and pastes, some fried foods. There are also genres of food that I avoid entirely and amongst those are hokkien food (yes, sorry, no offense meant) and Mexican food. 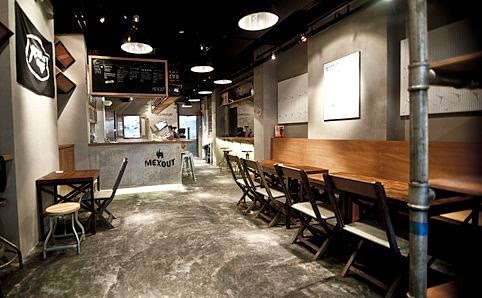 I blame my prejudice against Mexican food partly on my own dislikes for chillies, capsicum and bean pastes, all of which feature fairly prominently in Mexican dishes, and also on a poor introduction via Tex-Mex in California and New Mexico. I don't dislike it entirely and having gone to school in California, I have eaten my fair share but I rarely seek it out. Of course, since coming back to Singapore, the concentration of very commercial Mexican options has done nothing to improve my impression. 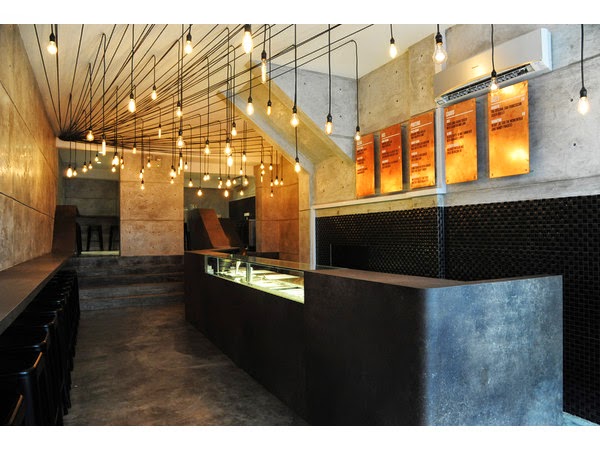 In this particular case, thankfully, I was not in charge of choosing an eatery and the majority picked a new place called Muchachos along Keong Siak Road. I've been coming to Keong Siak Road over the years and always point it out to tourists as a street where you can eat your way through modern asian cuisine at Ember, old-school charred roast meats and wanton mee at Foong Kee, excellent frog porridge, prawn mee and zi char, nouveau Australian barbeque at Burnt Ends, tapas and cocktails at Jason Atherton's Esquina and Keong Siak Snacks. And this all set in an evocative Chinatown hill of Indian temples and shophouses in the shadow of old red-lanturned brothels. 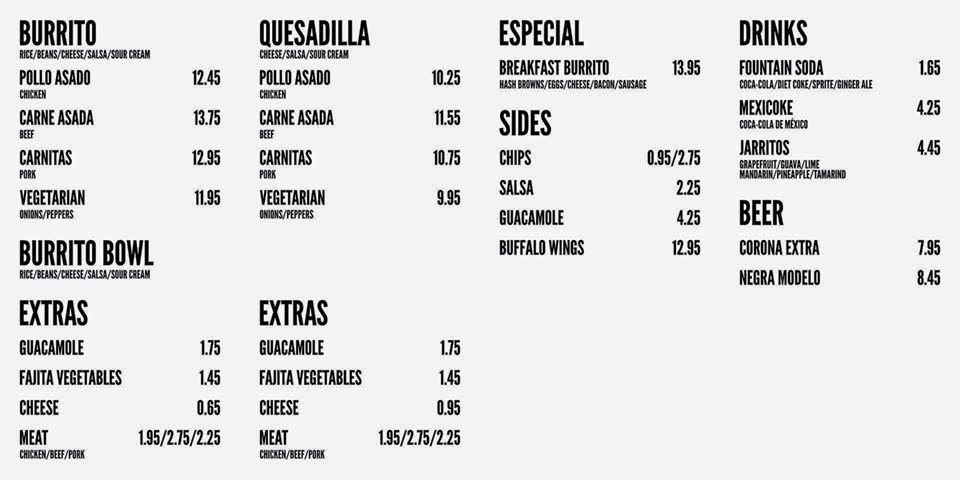 Upon first sight, this place looks like a cake outlet, a dark clean counter with a glass display showing the variety of fillings. It is pretty spartan and very tidy. Yet, this place is the real deal. Their burritos are soft and supple and both the pork and beef fillings are succulent, flavourful and well-seasoned. The owner meant to replicate the dive-bar Mexican joints in the Mission and it really does remind me of those tastes. It is very tasty and very satisfying- most of the women that I was with opted for a bowl, which is basically all the fillings without a wrap (what's the point, loves?) or else basically a meat-enhanced salad and one had a quesadilla, which is a toasted, filled wrap. I might be used to fuller qusadillas but they looked a little skimpy, so I would stick with the burritos, which were so hefty that some of us shared it two to one. 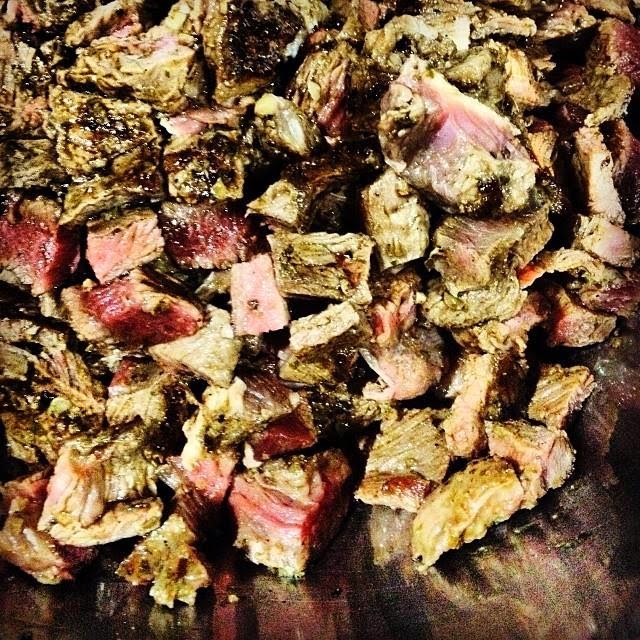 You pick your burrito size, choice of protein, fillings, salsa and sauce- I like the pulled pork (carnitas) and beef (carne asado) the best. The guacamole (made with fresh California Haas avocadoes) and rice were excellent and the pico de gallo and salsa verde salsas are fresh. The hot sauce surprisingly, wasn't that hot, which is fine by me but would probably bother most people. For $12, which I initially thought was expensive, I was at least pleasantly surprised by the size and I was full till dinner on less than one burrito. The production line issues that I had heard about online were not a problem the day we were there but we were early at 12 noon, in half an hour the entire (small) lot had filled up and the few counter and sidebar seats were all taken. 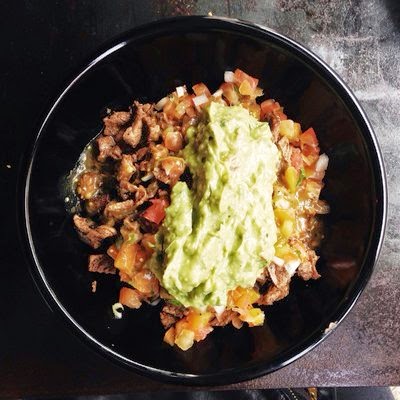 I wish it were closer to my office so that I could pop by once in awhile for lunch, or ask a friend. Definitely a place worth checking out, especially if you're near the area or in the mood for a little taste of .

* All photo credit to Muchachos Facebook page and Melissa H for Yelp.
Posted by Weylin at 9:39 PM