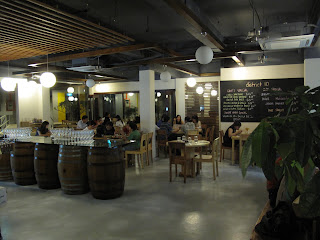 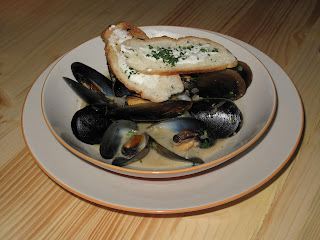 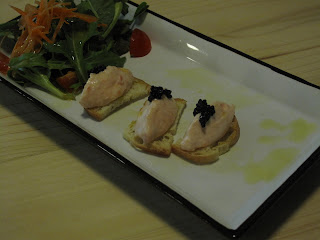 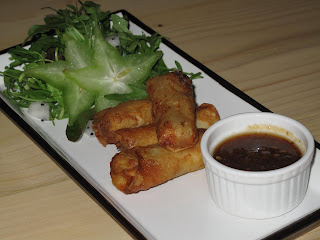 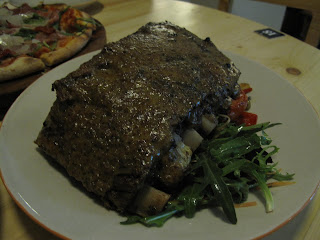 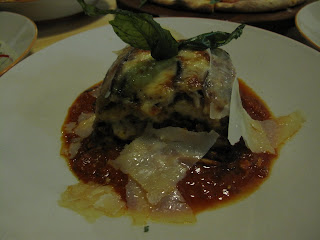 Hi, District 10 is not closed. It has rebranded and relocated to UE Square Shopping Mall