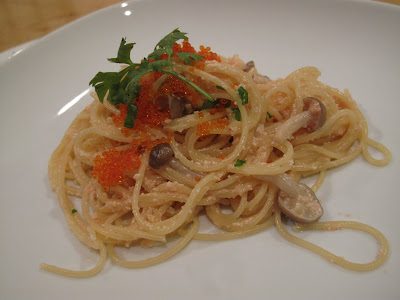 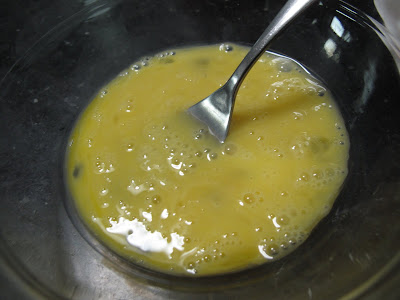 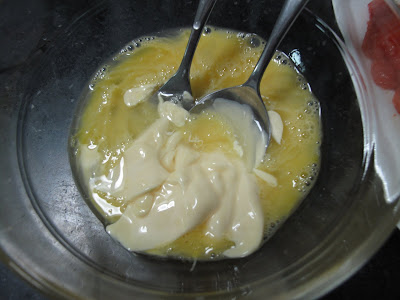 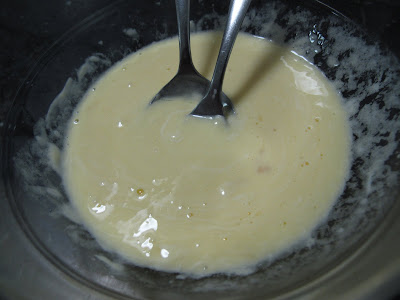 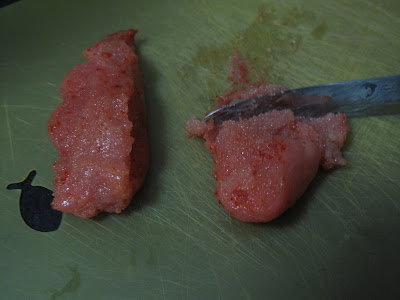 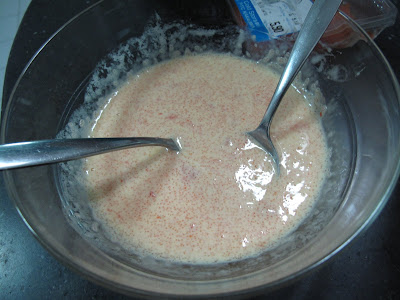 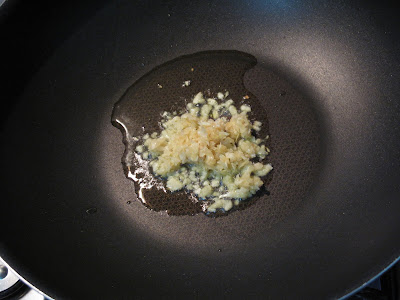 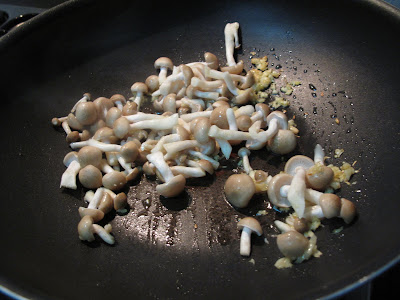 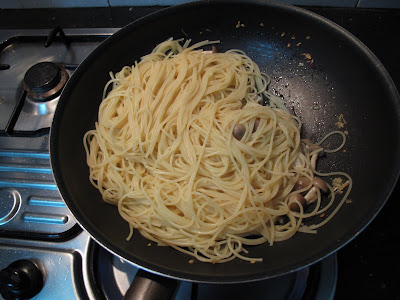 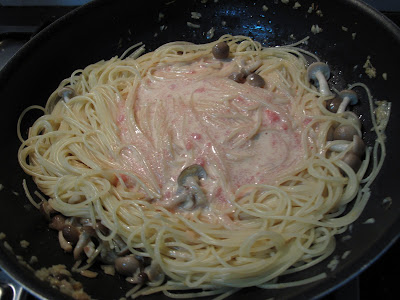 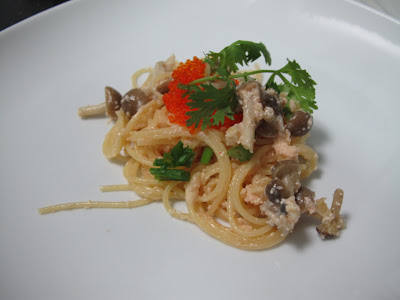 Plate up, garnish with a small pinch of tobiko and a sprig or two of cilantro, and enjoy immediately.
Posted by Colin at 8:59 PM 1 comments 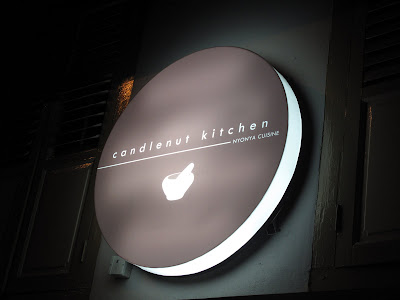 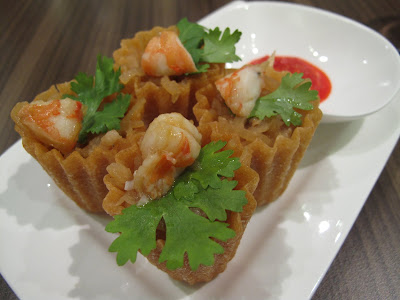 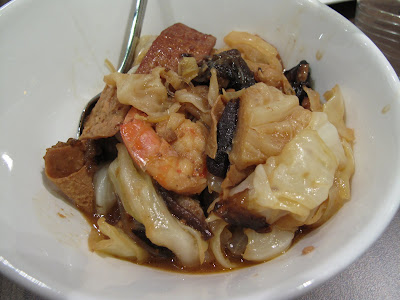 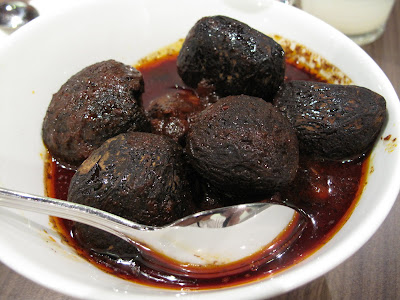 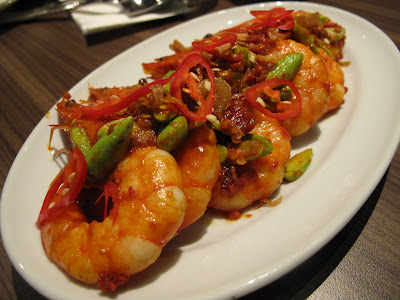 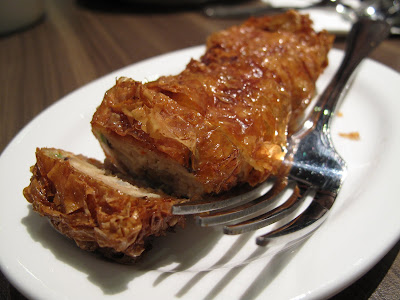 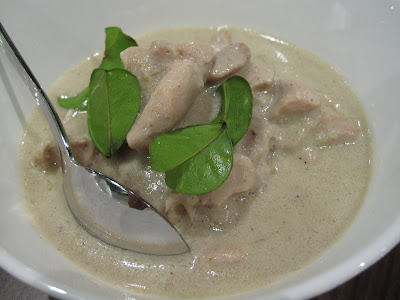 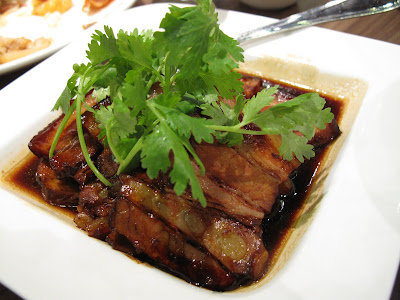 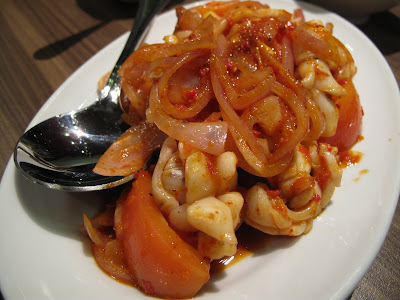 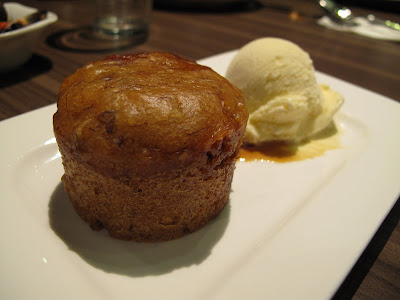 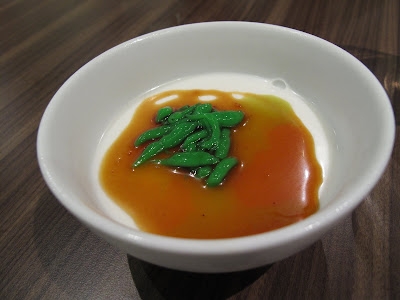