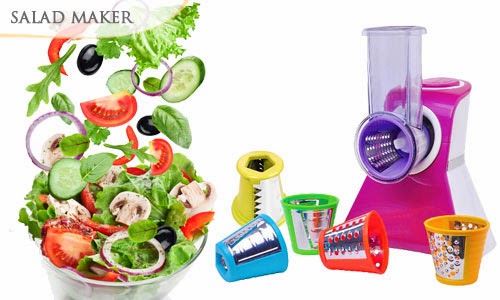 Exciting news! We are giving away a Naturai Personal Salad Maker from Mayer, model number NSM1501, a handy device that helps you to prepare a whole range of thin and thick sliced and shredded vegetables.

It comes with 6 shredding cones, for everything from crinkle-cut french fries, to hard cheese, fine shredding, coarse shredding, thin and thick slices. These can be used to quickly prepare salads that include vegetables, cheese, meats or roots. I can imagine that this is great for popiah, Chinese New Year pen cai or yu sheng. It is also easy to clean and safe for (older) children to use. 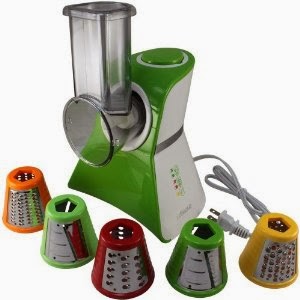 This item is worth $120 and is a stock piece sponsored by Mayer, meaning that the box does not look perfect and it has been opened for testing (by myself, once) but is unused and otherwise brand-new. Mayer provides a one year warranty for their products. I've attached the spex sheet here.

To win, all you have to do is leave a comment or link to your favourite salad recipe or current favourite place to dine out in Singapore . We will close for entries on the 31st of March. The item is for self-collection, in Singapore only.
Posted by Weylin at 2:28 PM 0 comments 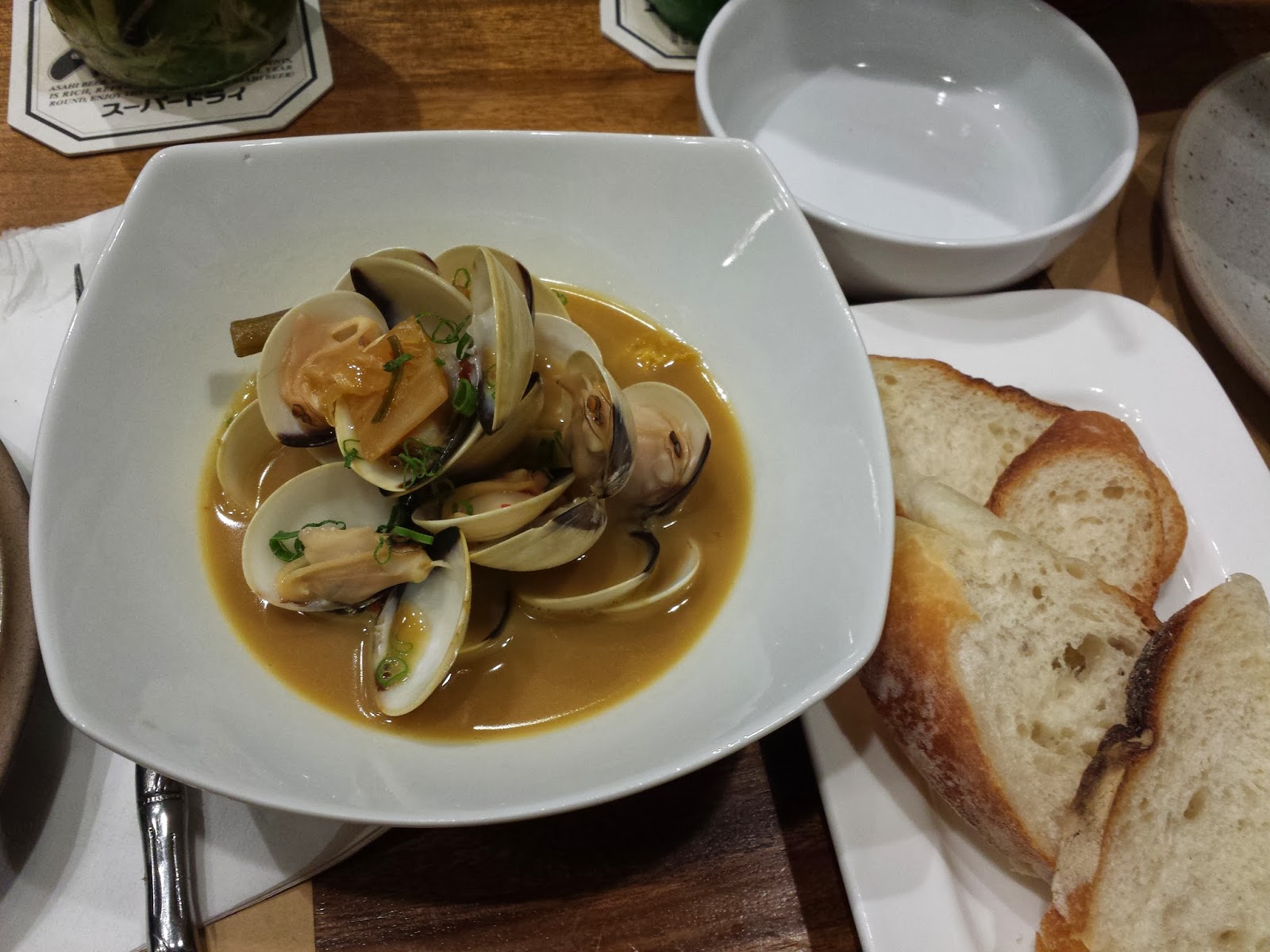 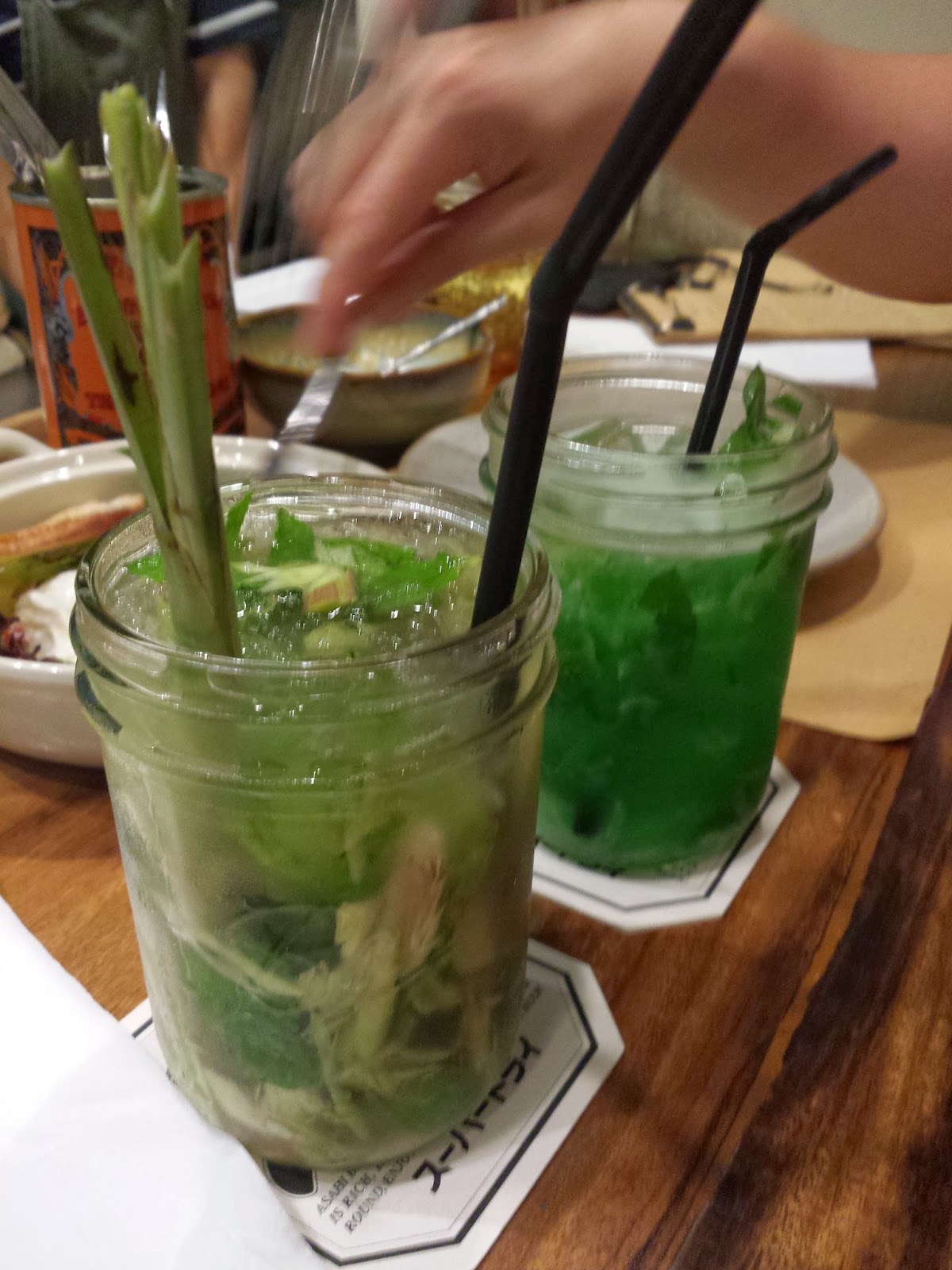 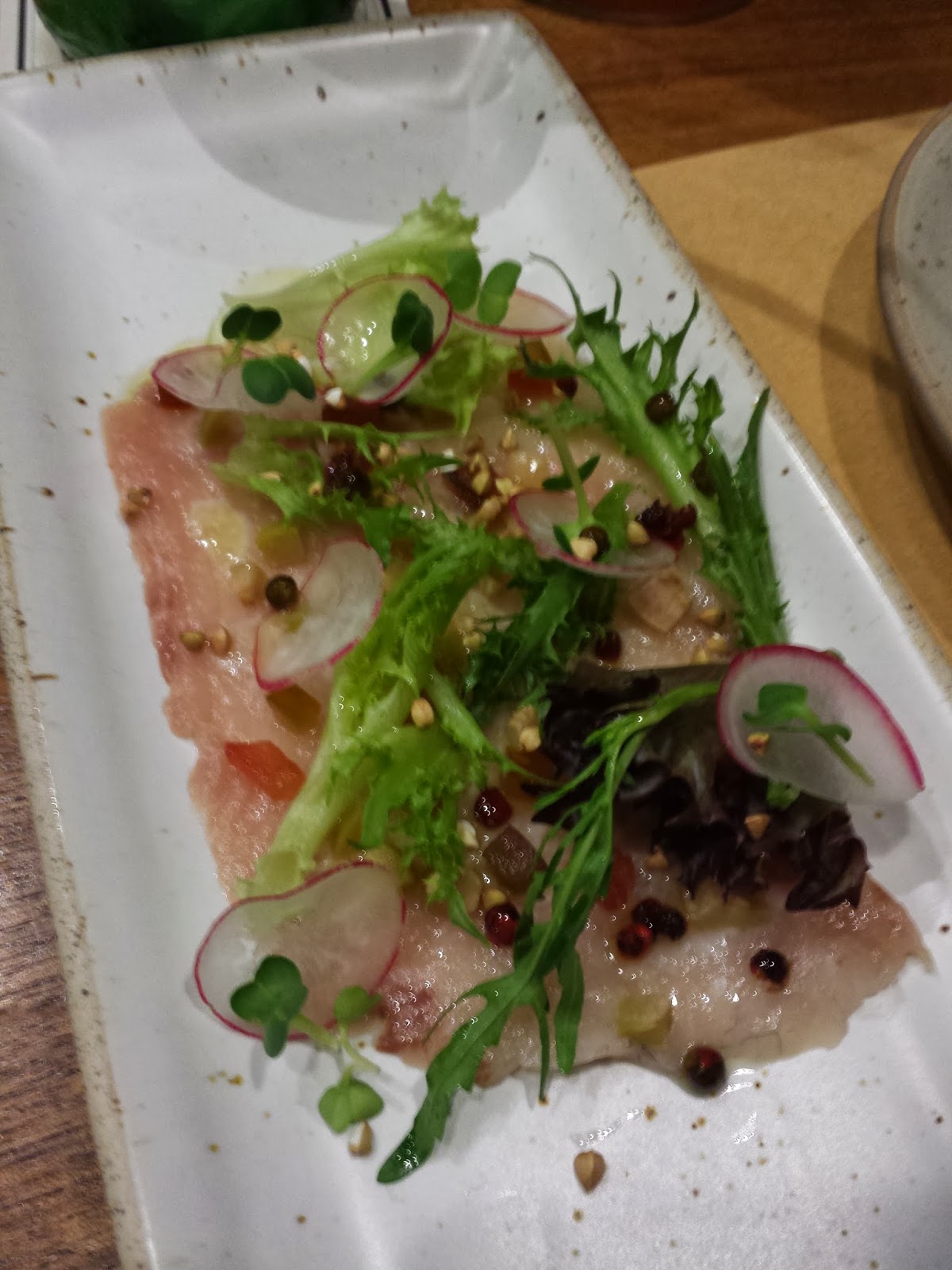 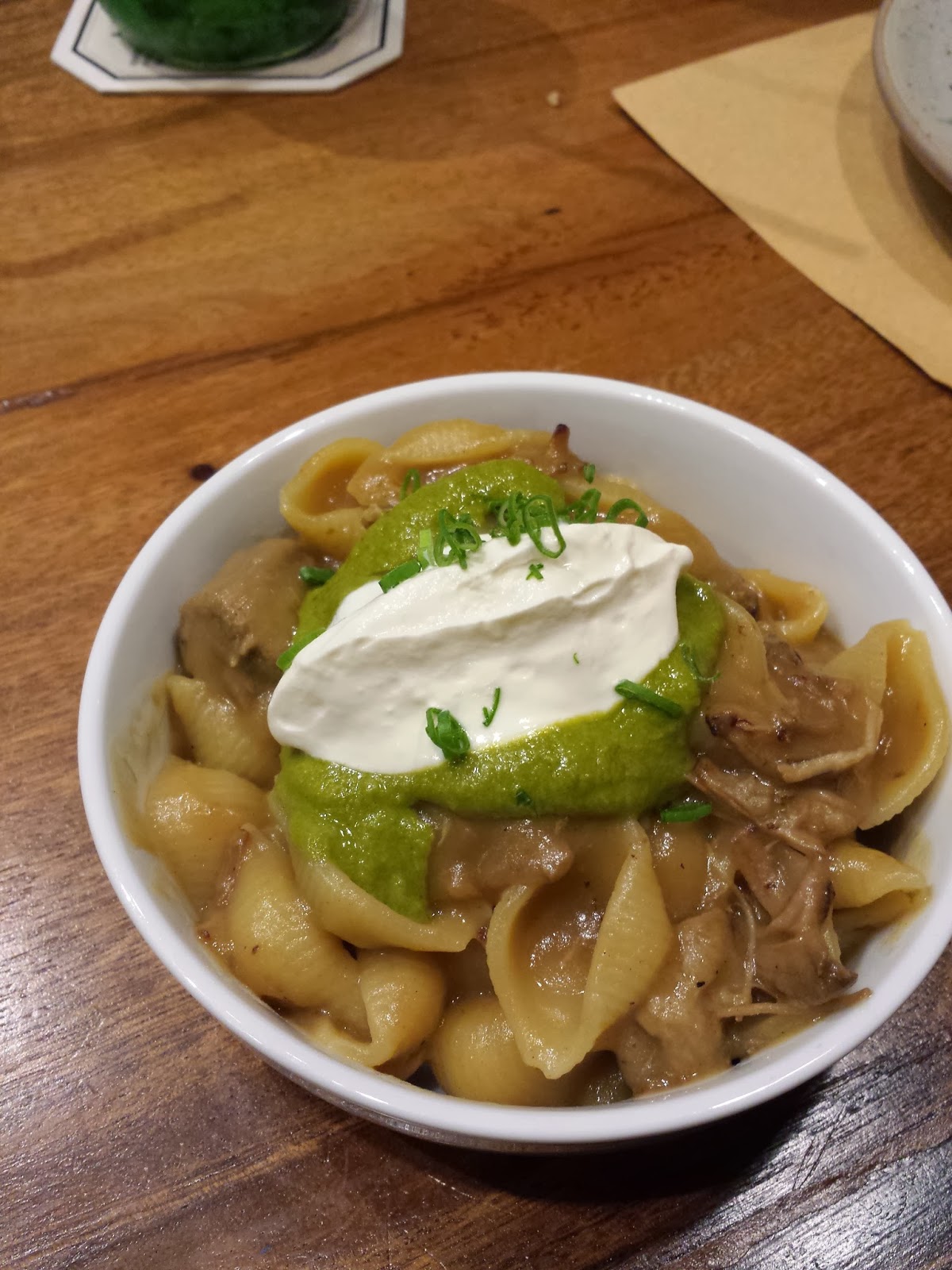 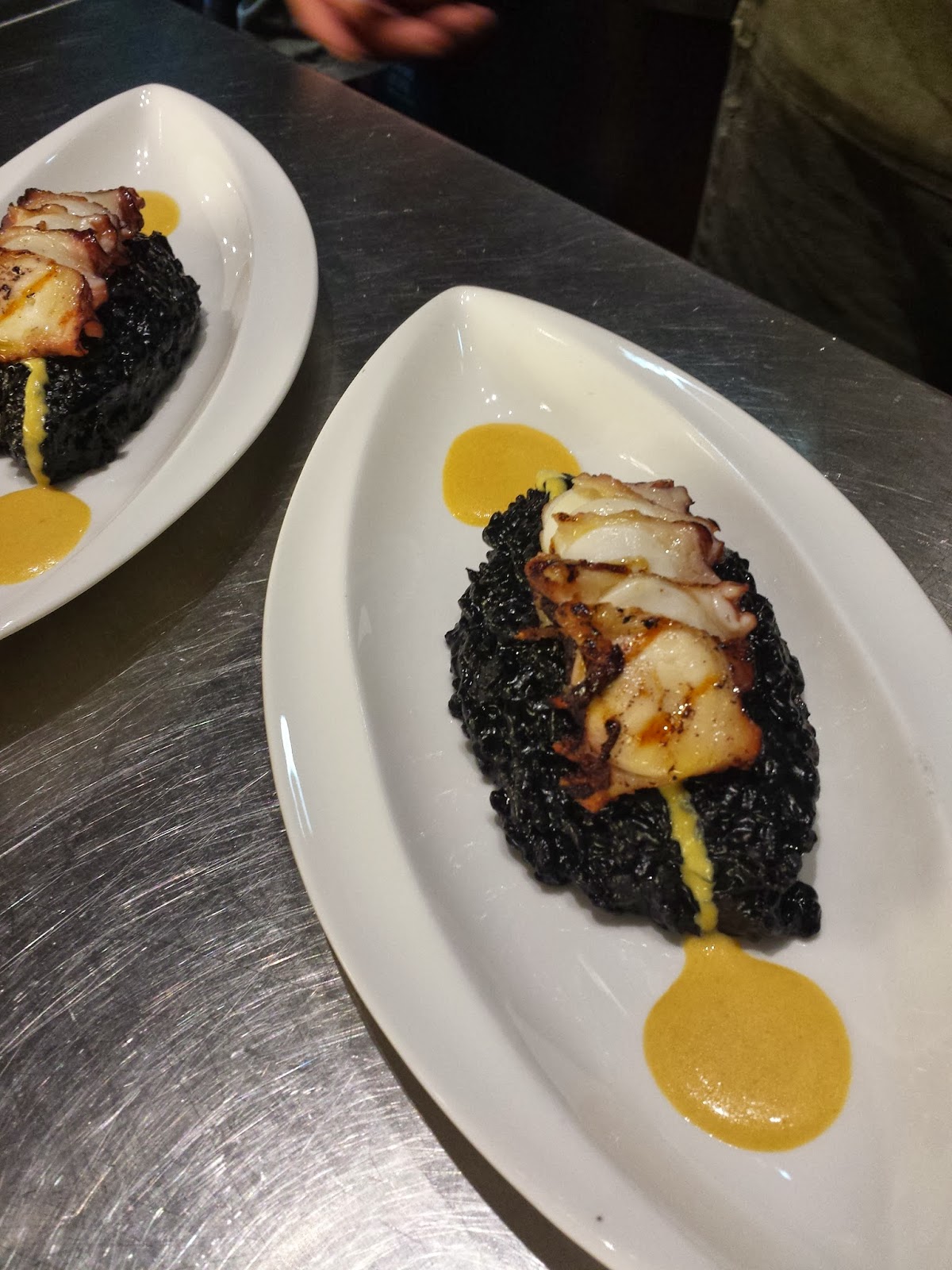 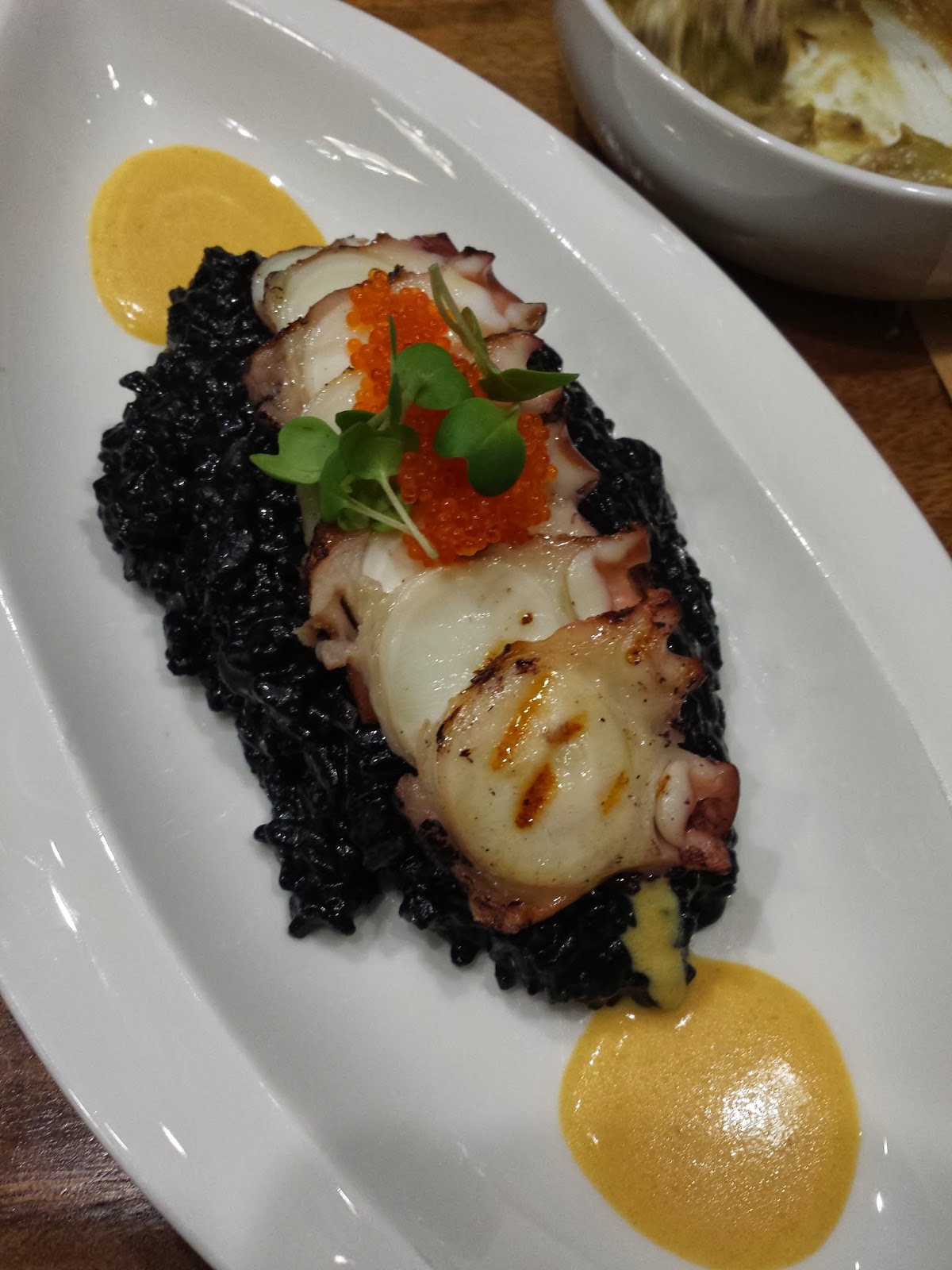 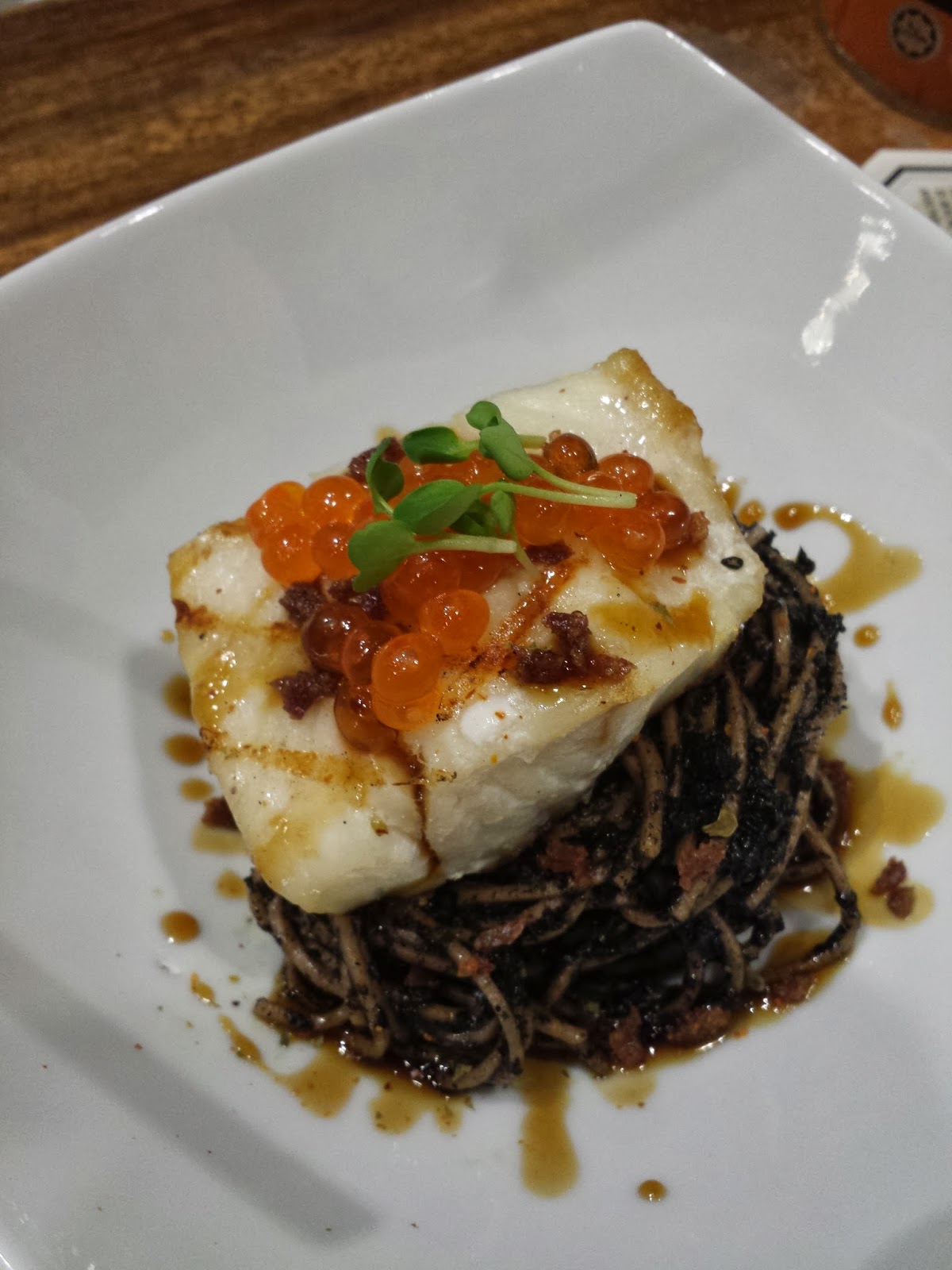 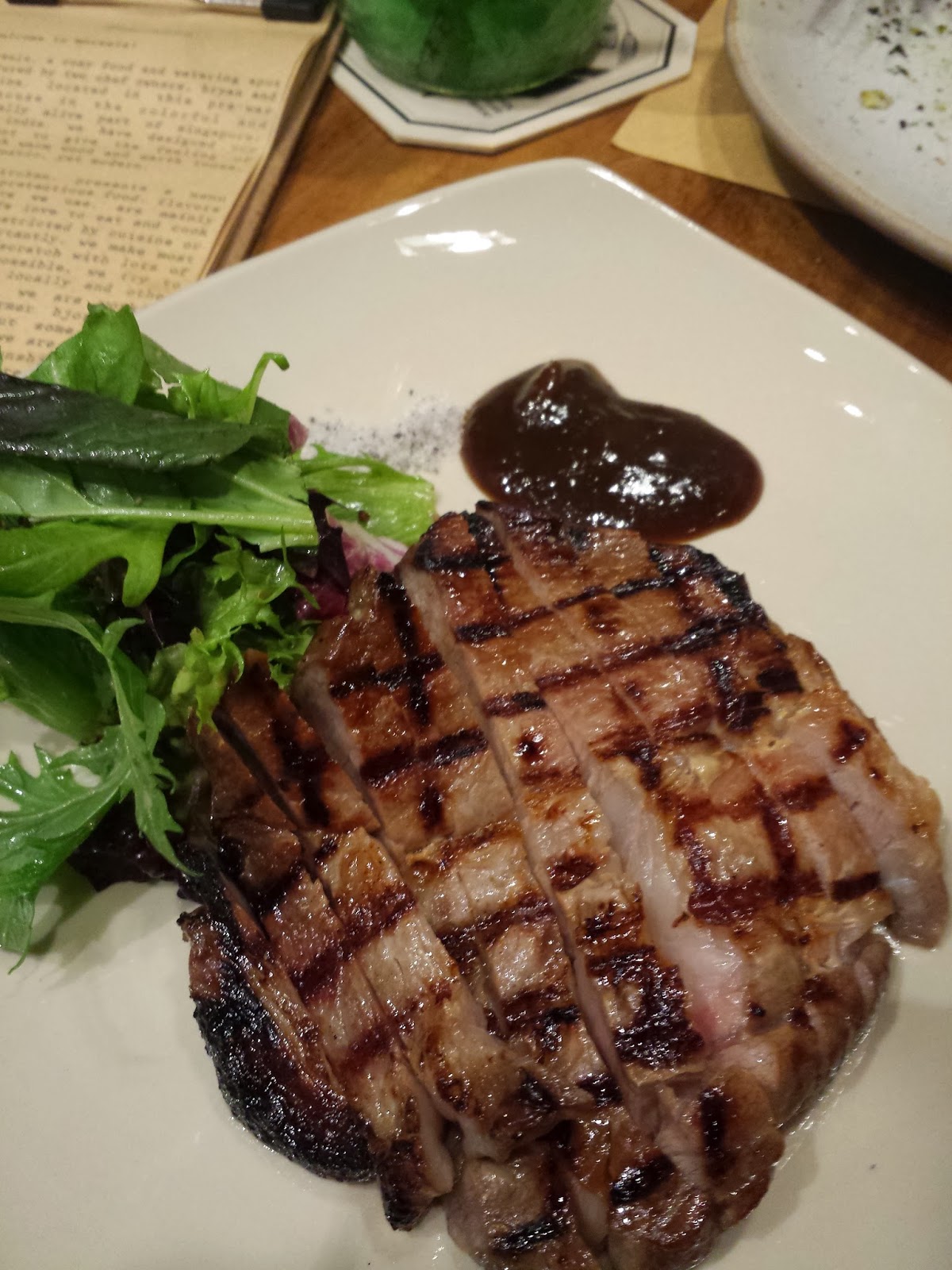 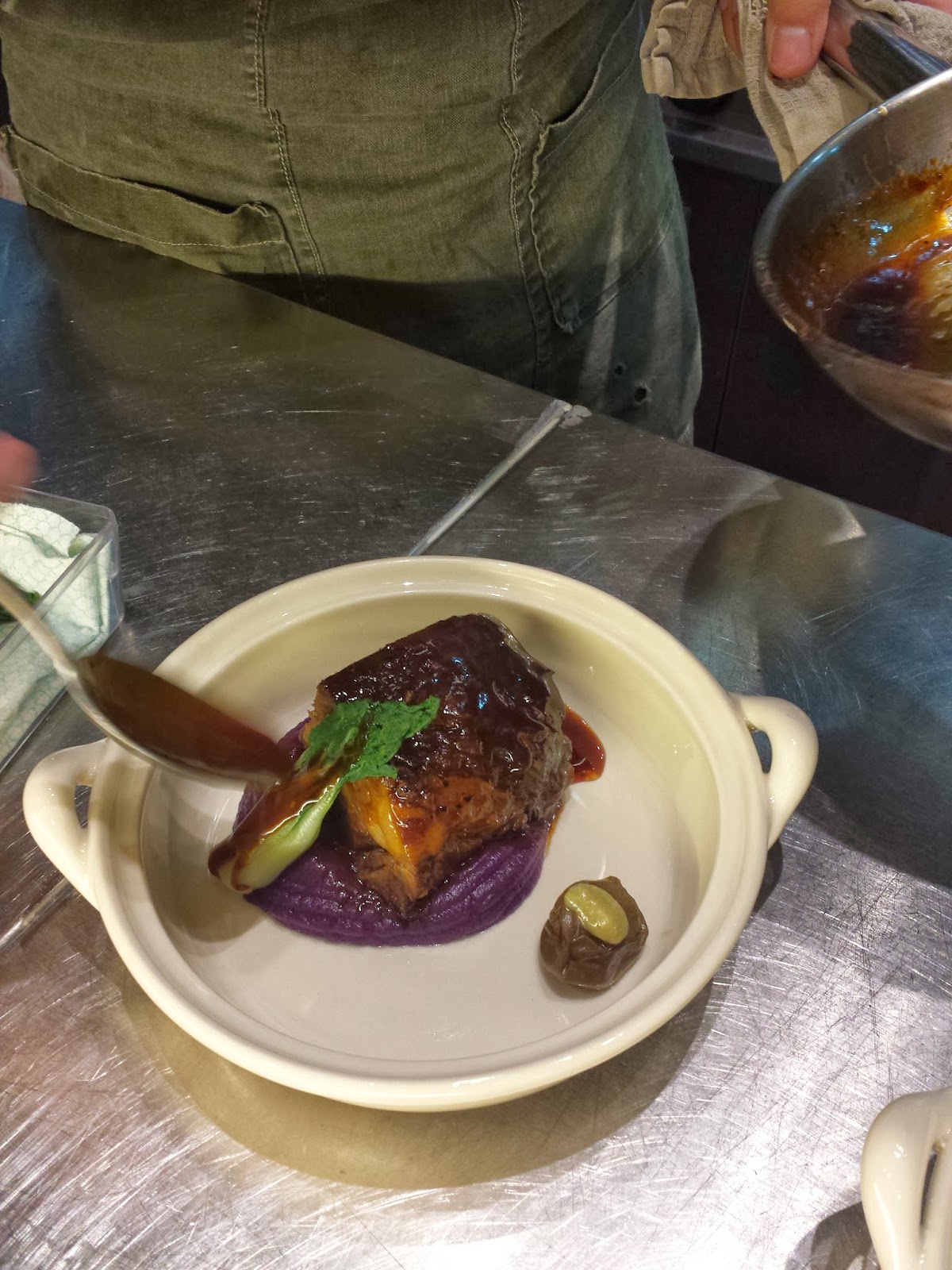 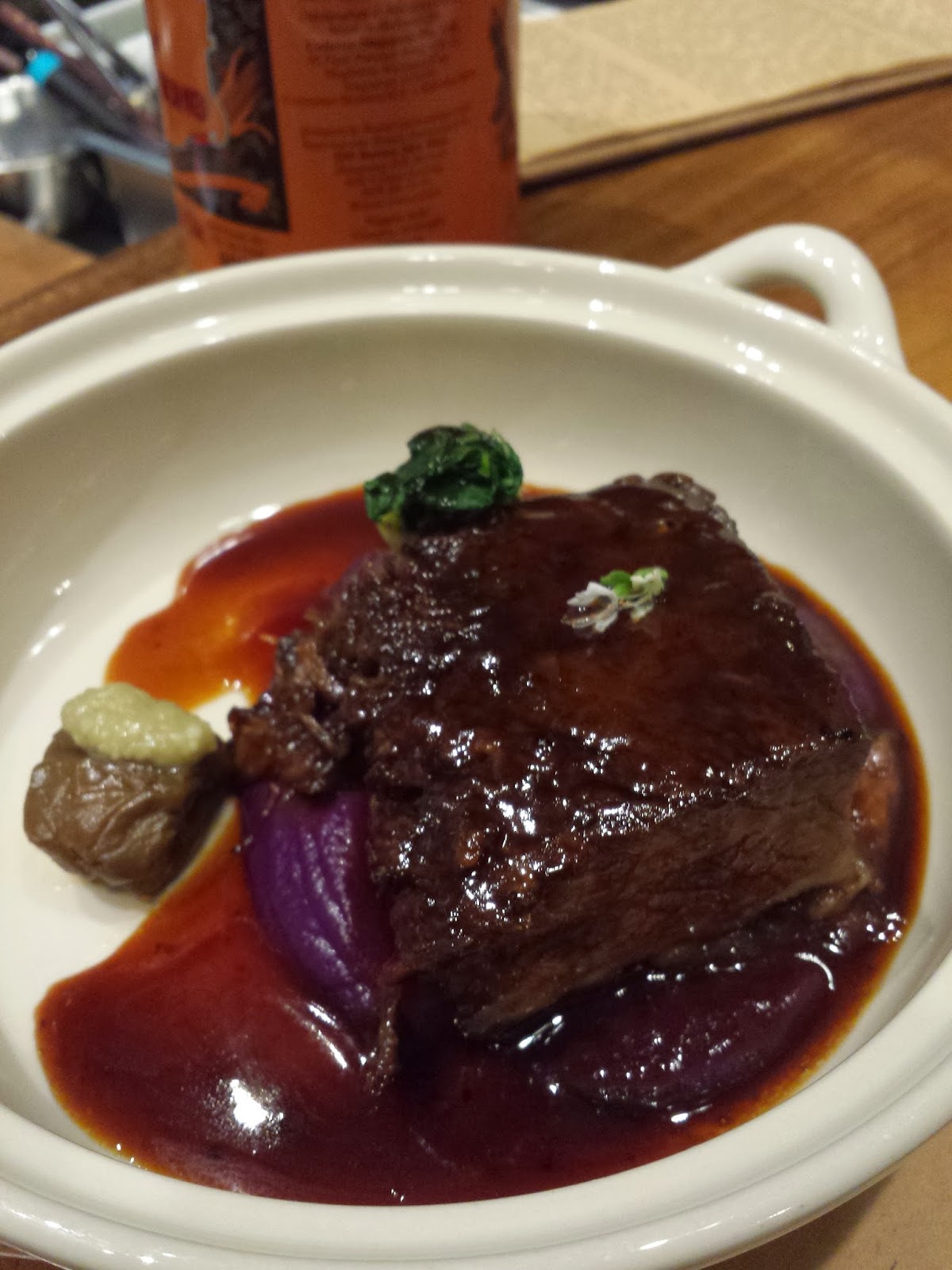